your gift keeps us building

Our 703 Westover build is done!

Kudos to our team and contractors. Through their dedication, skill, and roll-up-the-sleeves hard work, they are making this dream a reality. The new homeowner family is in!

Thank you for being part of the magic. 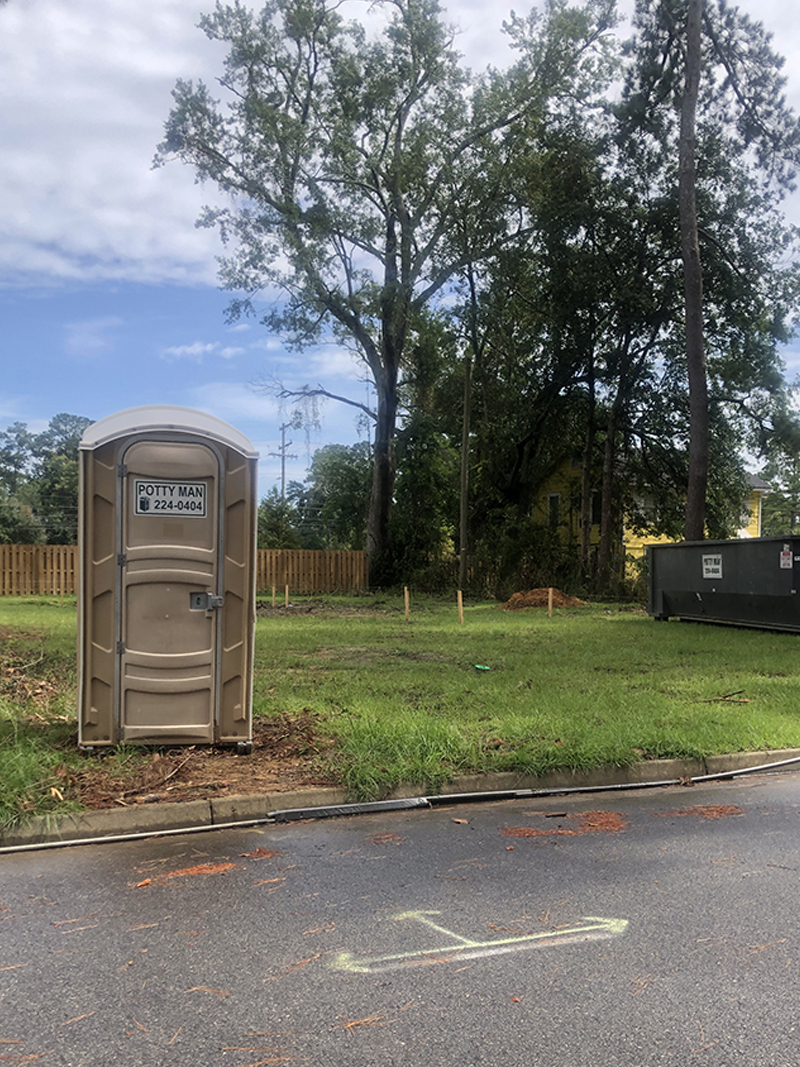 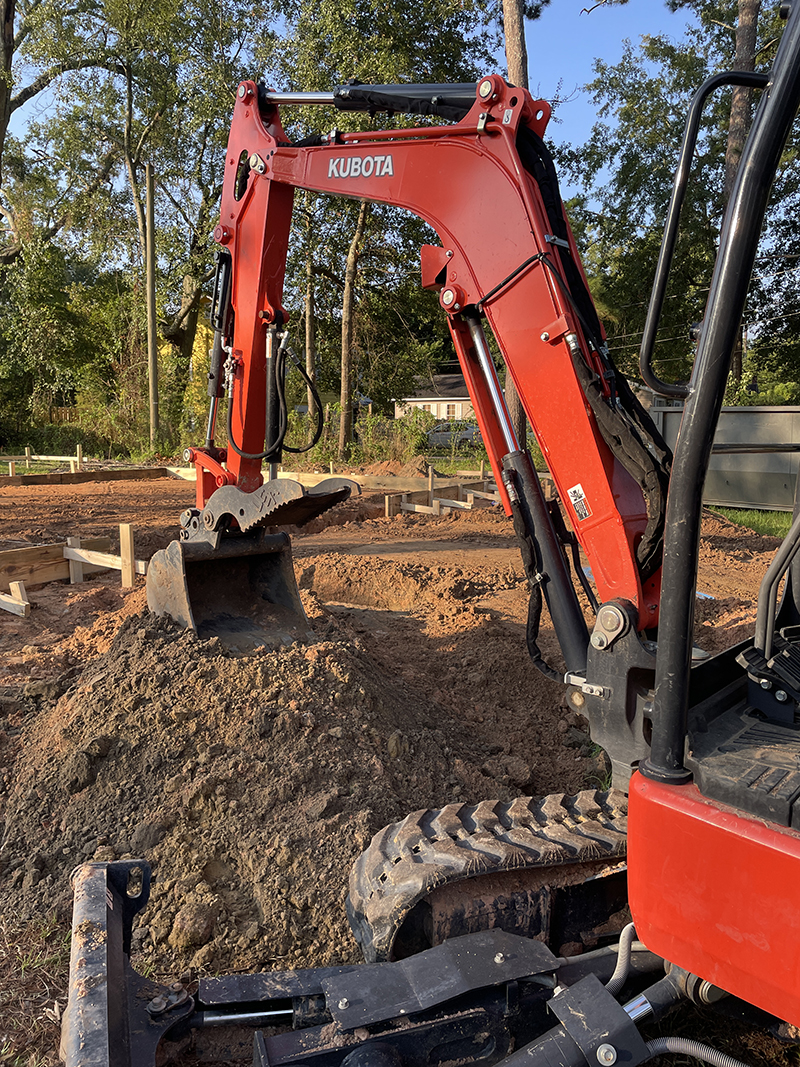 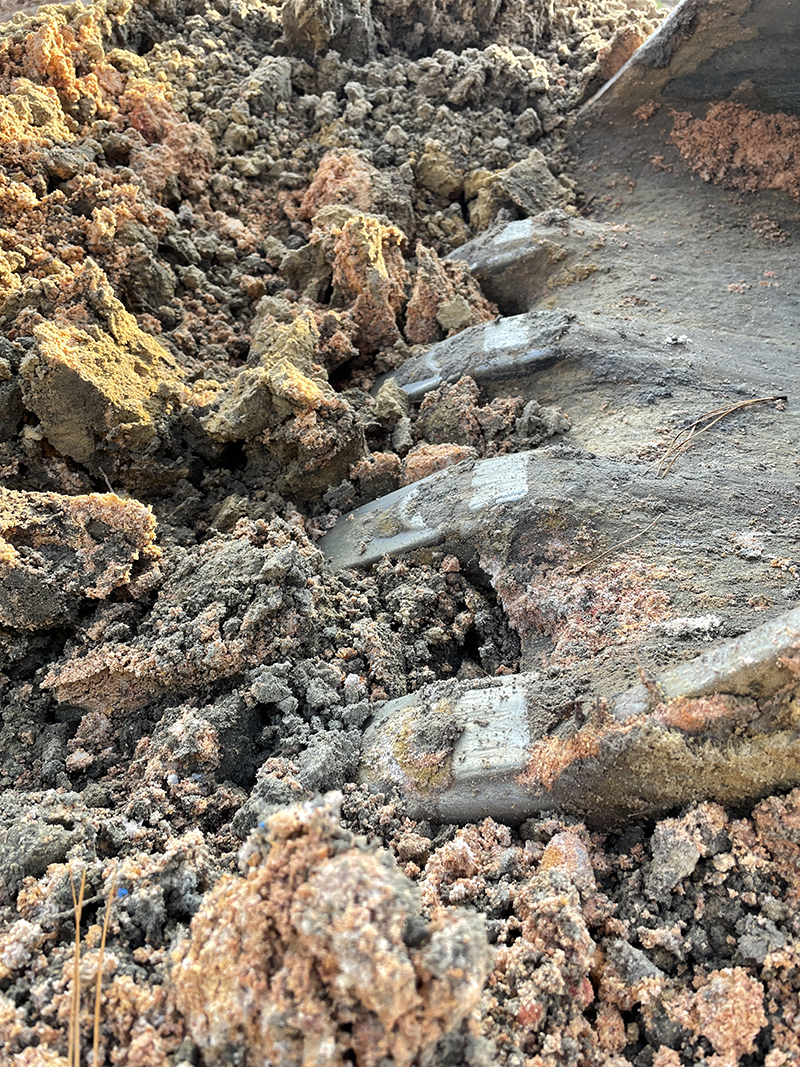 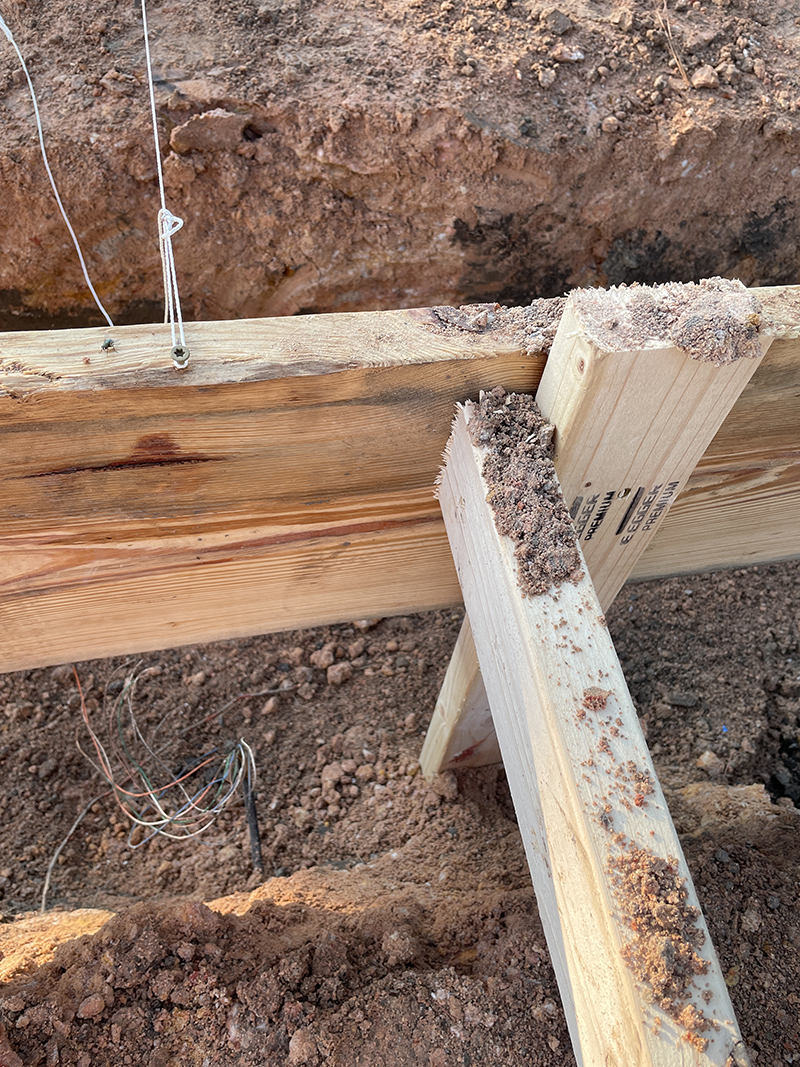 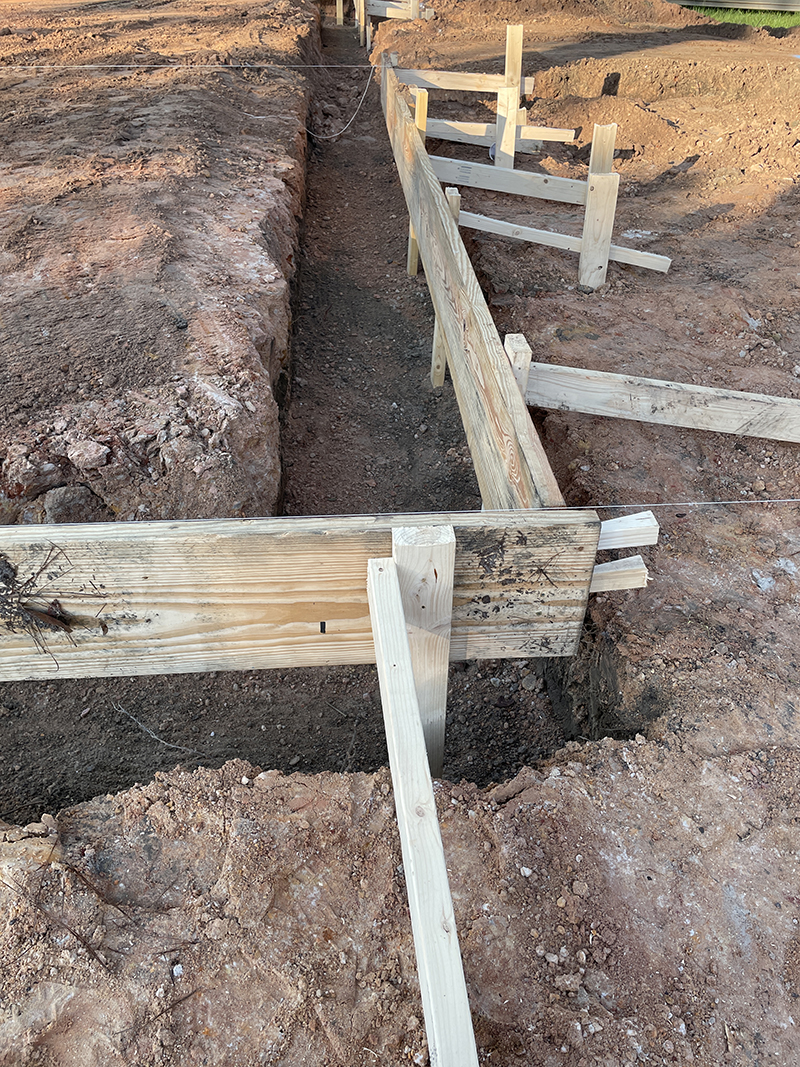 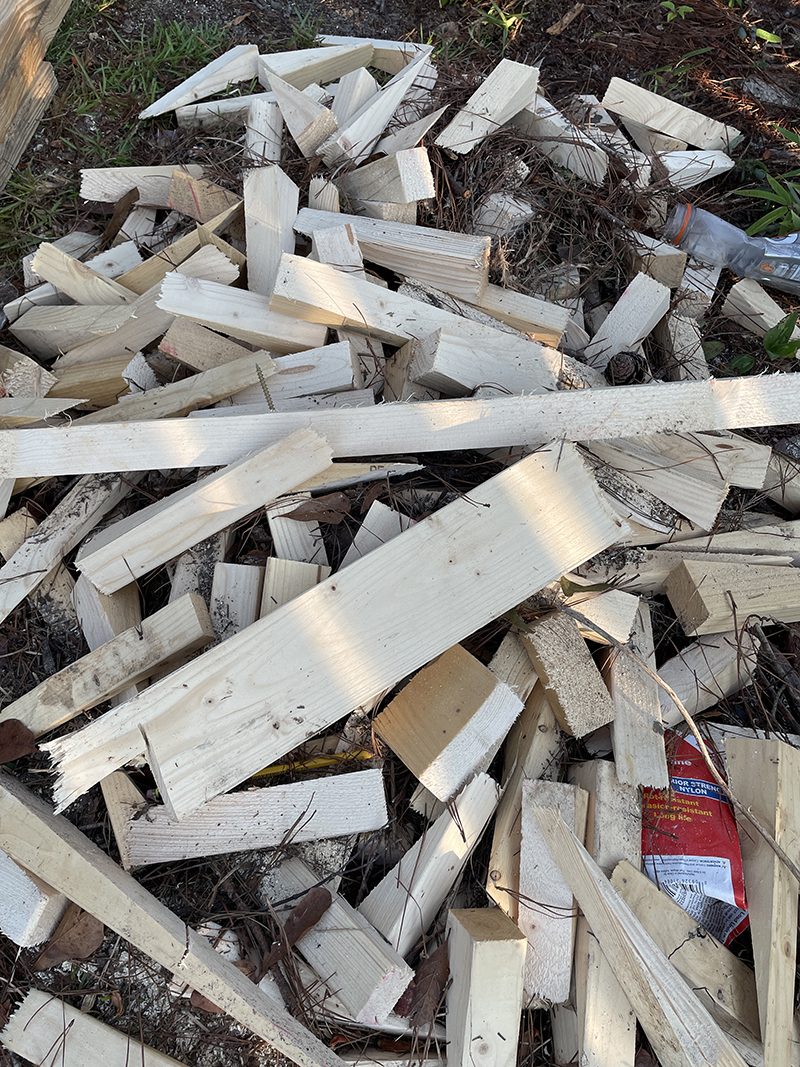 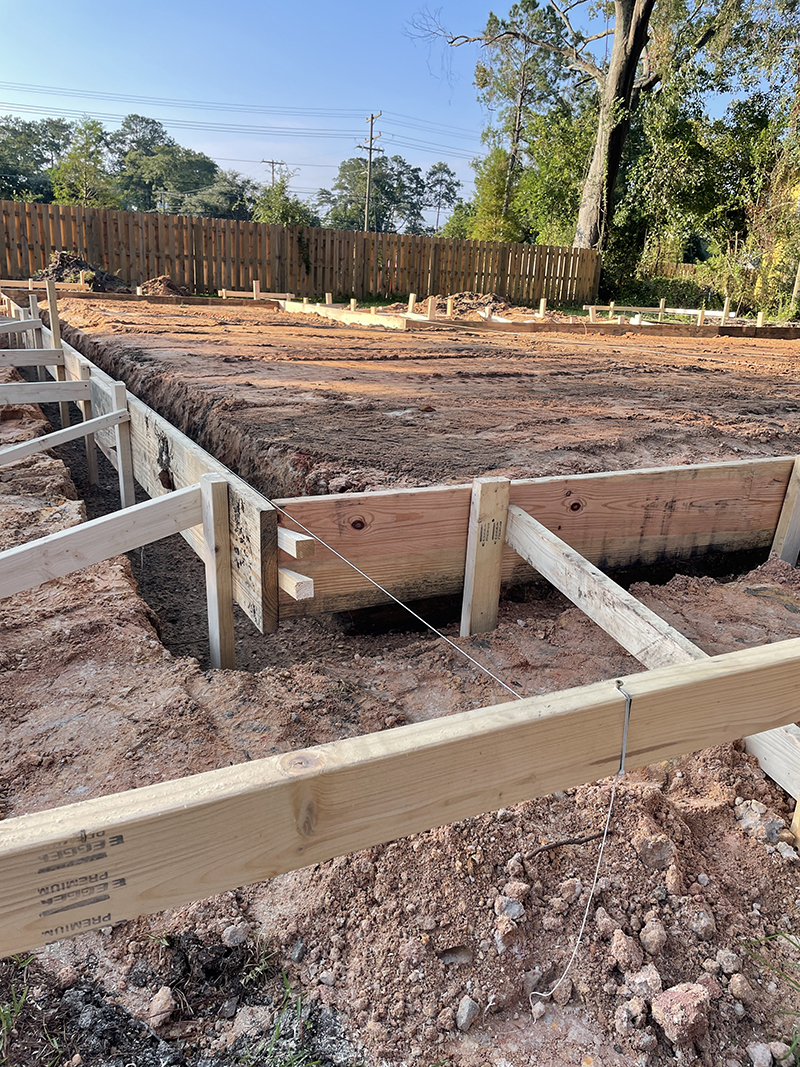 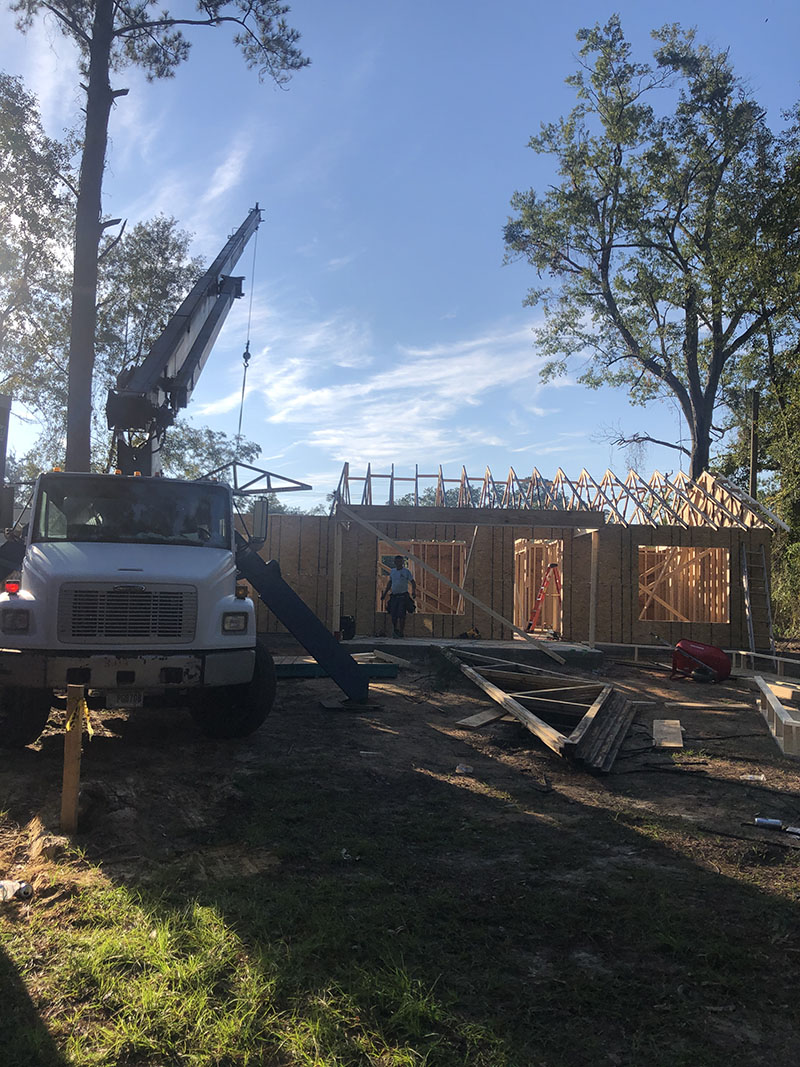 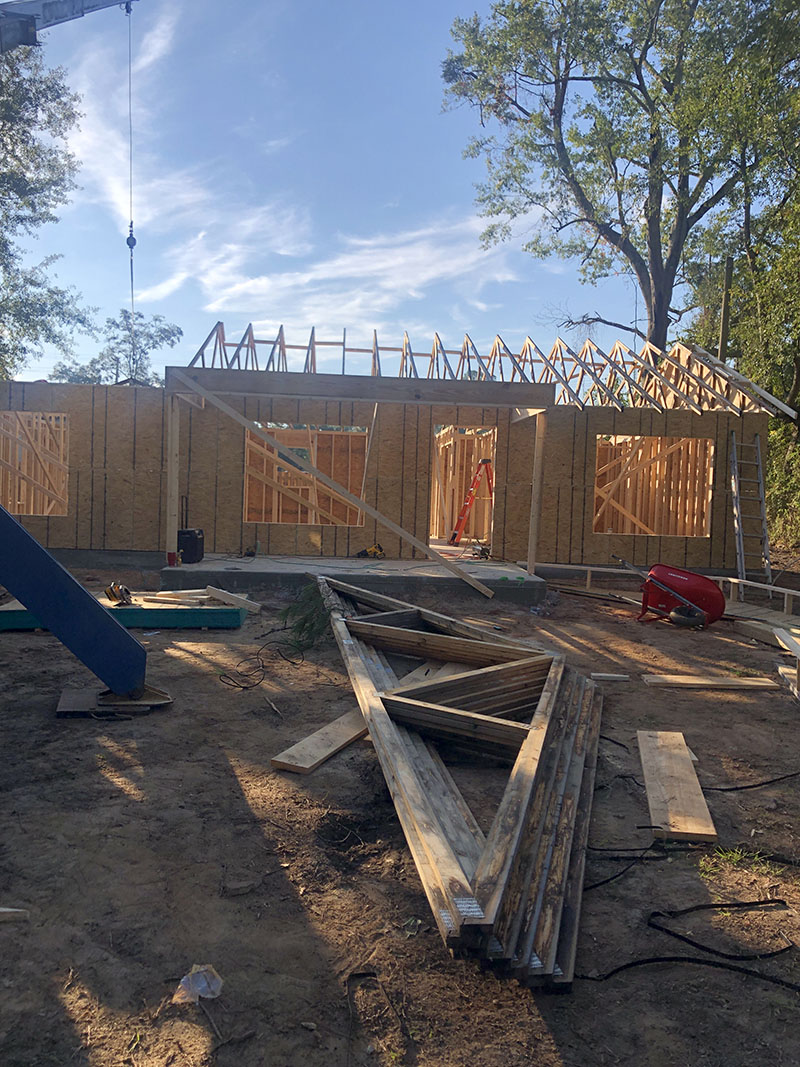 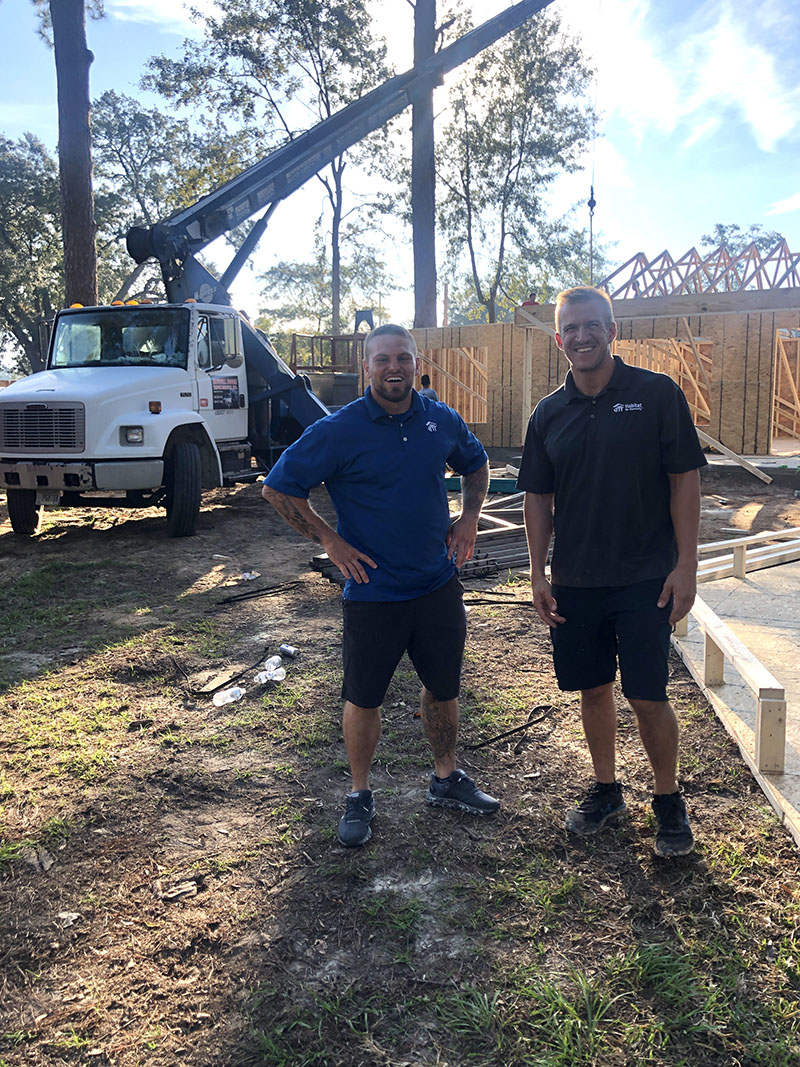 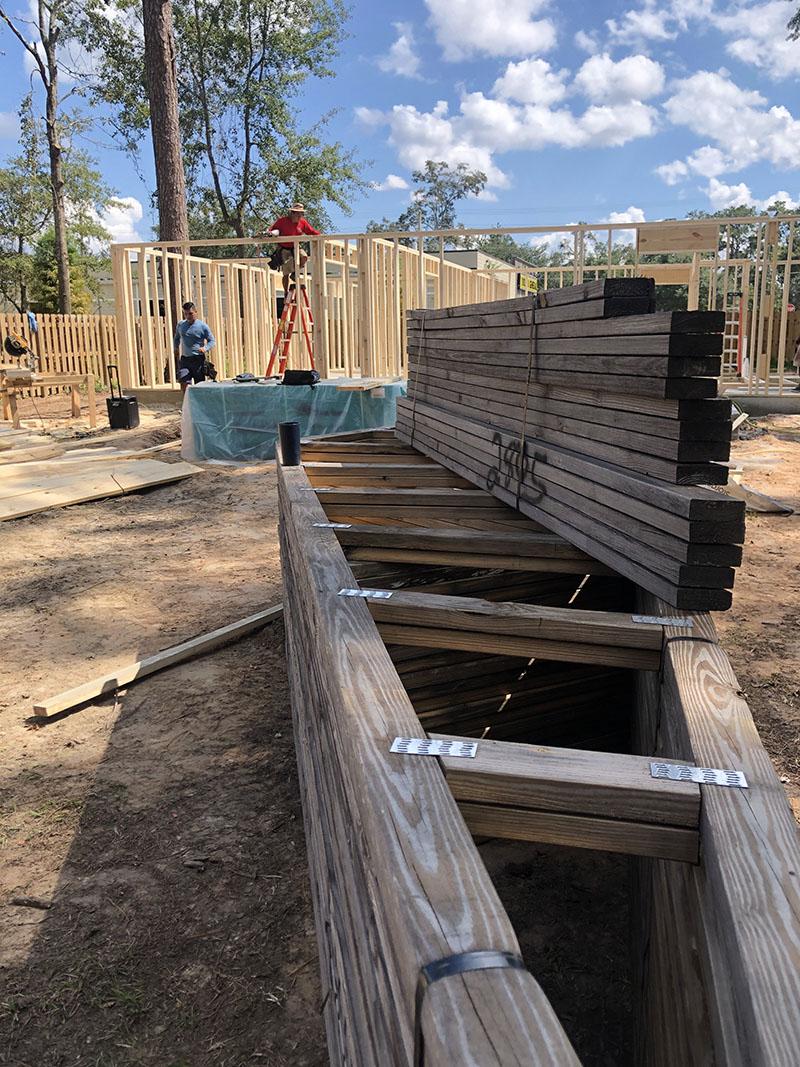 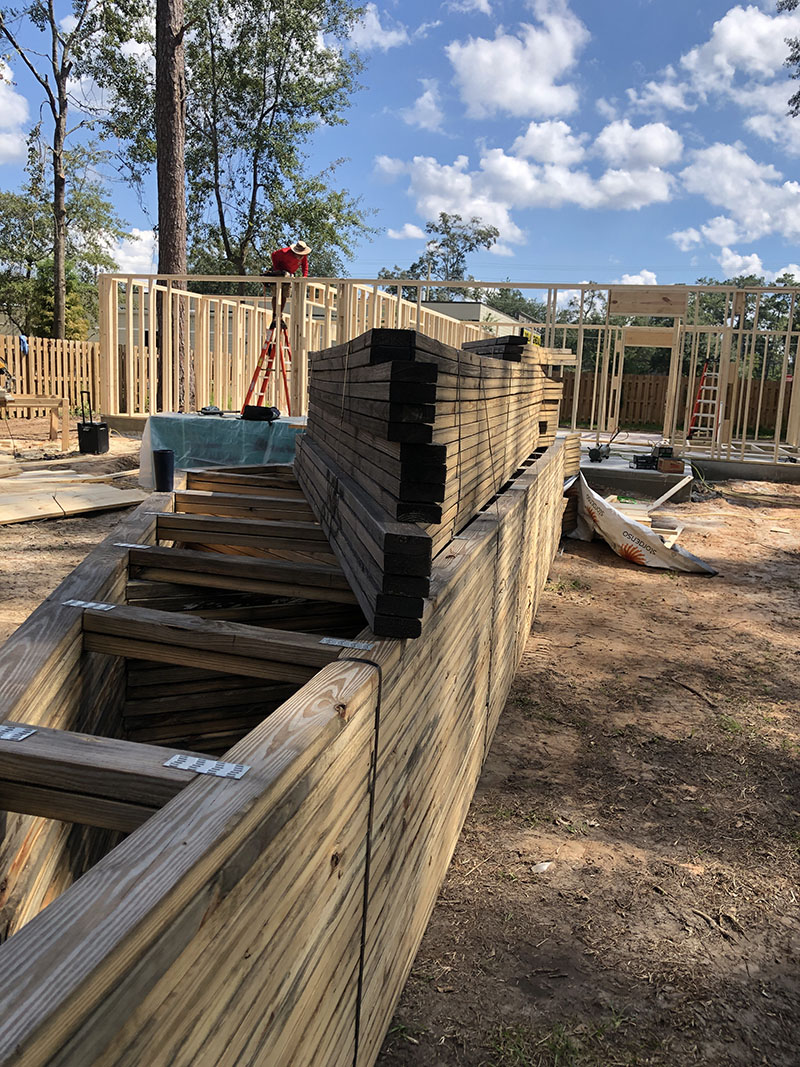 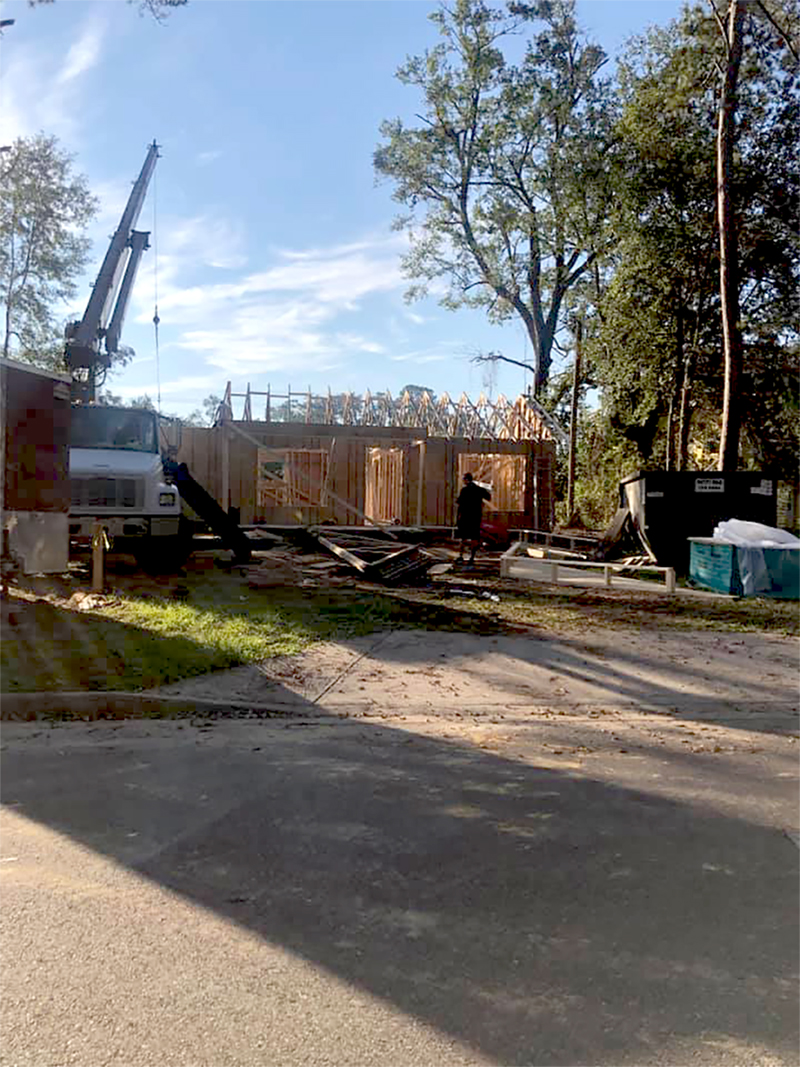 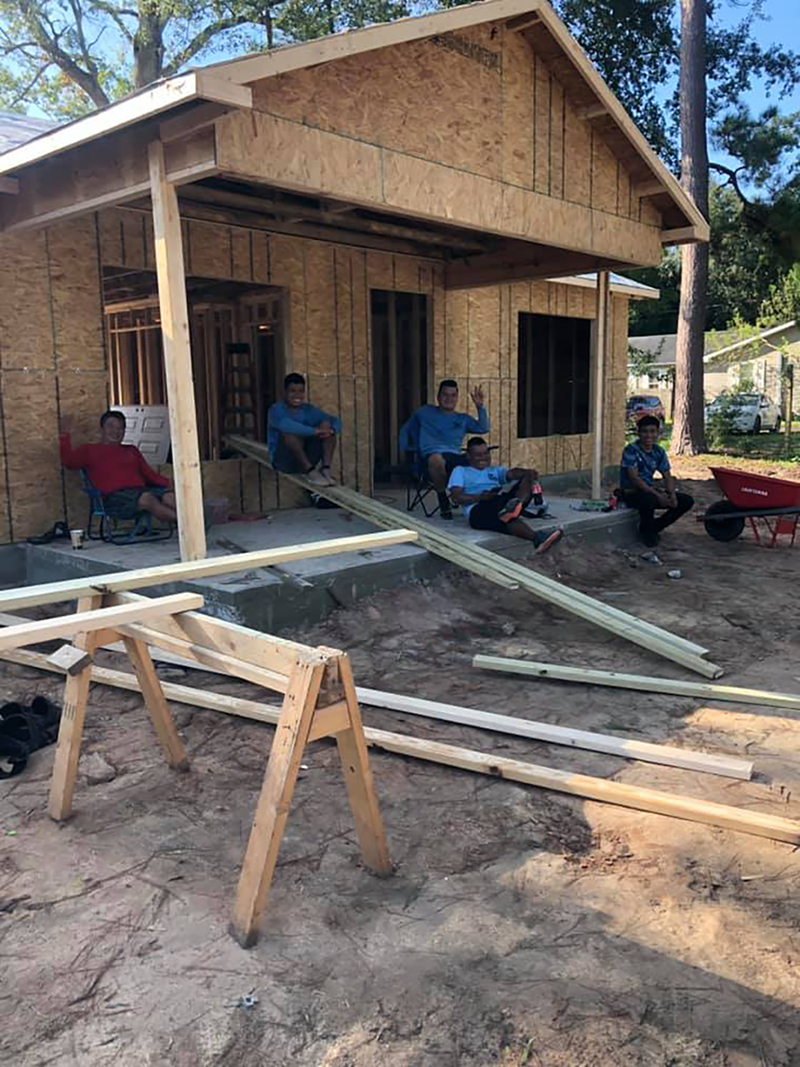 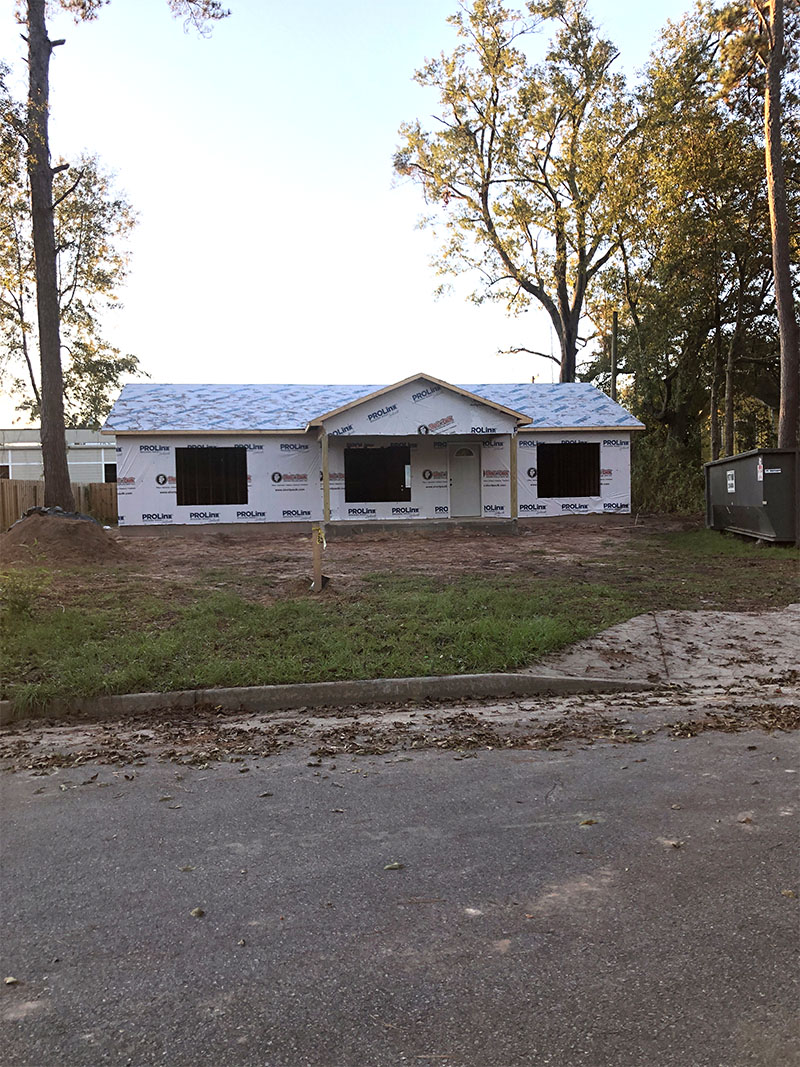 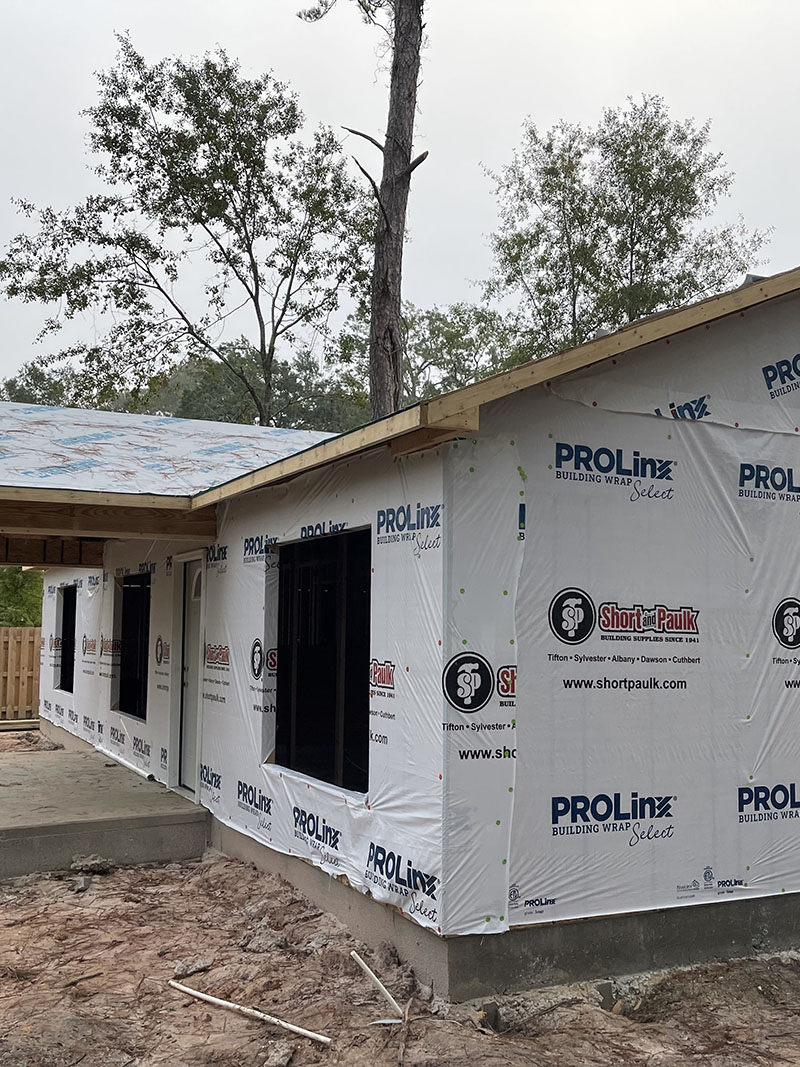 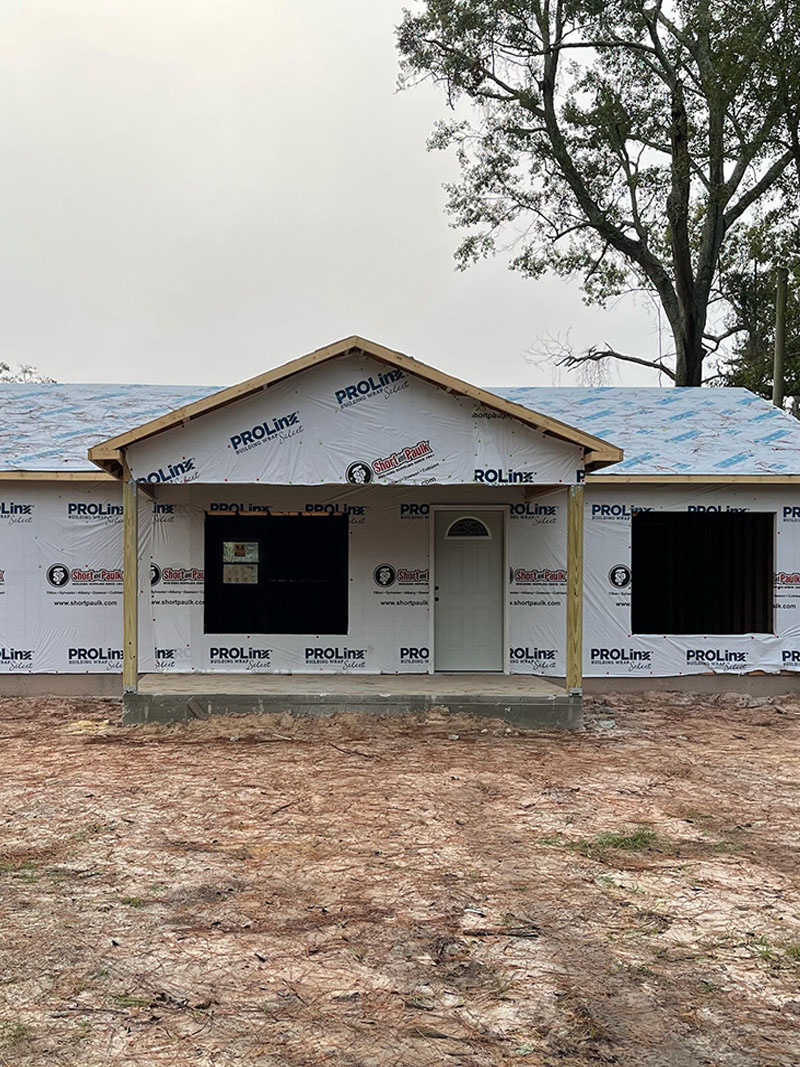 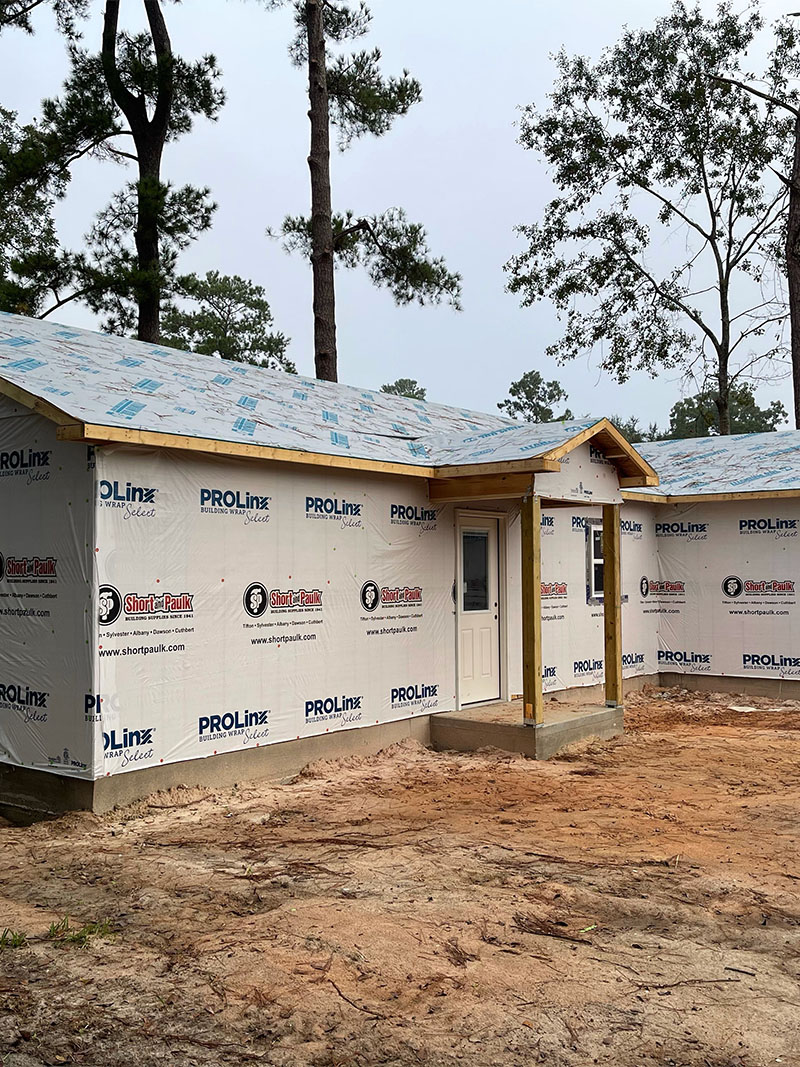 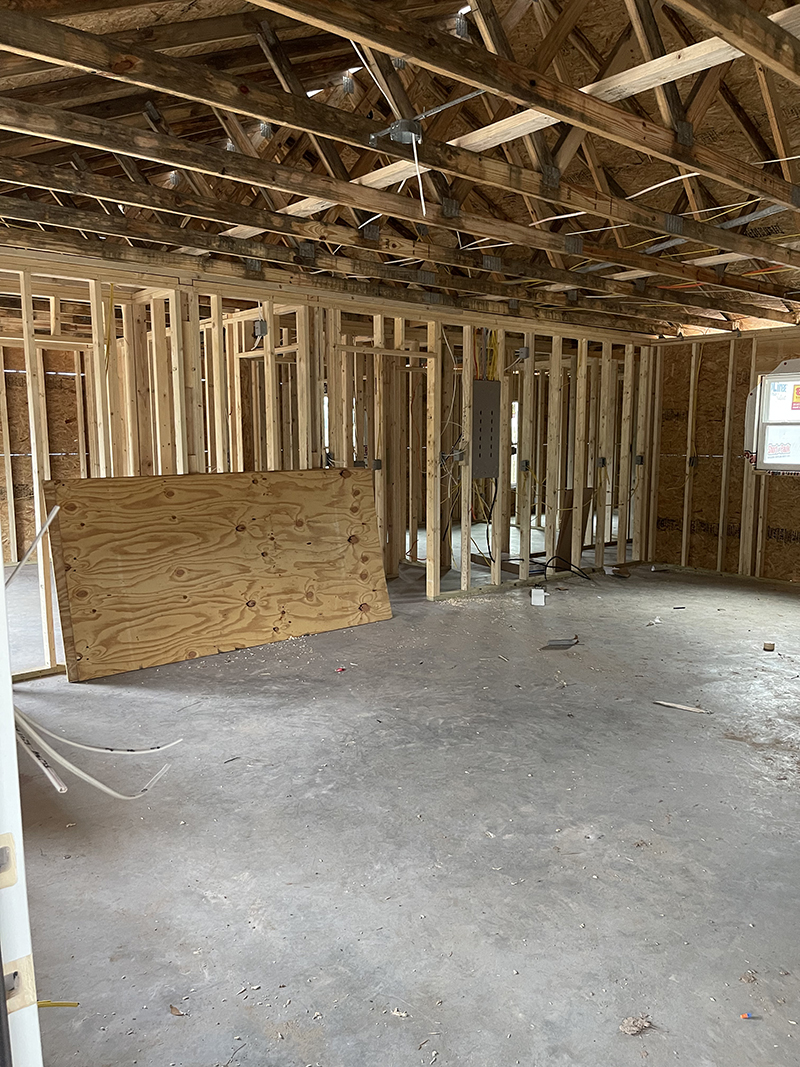 Machell Veney is an extraordinary woman. Married in the mid ‘90s, Machell left a difficult family situation in Virginia with her 4 children in tow—aged 4, 5, 6, and 12—in the middle of the night.

I didn’t have a clue where we were going, drove south and ended up in Georgia. Georgia felt right.

Upon arrival, Machell took a job as a seamstress doing clothing alterations. She soon opted to take a few business courses at Thomasville’s Southern Regional Technical College (SRTC) that led to a position with Southwestern State Hospital as a client support provider. When that facitlity closed she found herself at Georgia Pines as an on-site manager.

Machell had changed her marital status to single and was headed in a positive direction. She had raised her children and they had grown enough to start their own families. Yet amid these profound changes Machell was ready to enter a new phase.

Machell then learned about a classified ad for Thomasville’s Habitat for
Humanity—but it had nothing to do with housing. Because of her life story, business coursework, and fourteen-year experience in the healthcare
industry, Machell nailed the interview for a new office manager and joined
the team in 2019.

Being a single mother raising four children alone was never easy. I didn’t want to become another statistic that fit the profile—a young, black, unwed mother with children living in the housing projects. That wasn’t the right choice for me.

Now a grandmother of ten and full-time team member with a growing affiliate, Machell leads a busy life. But in the midst of it all, she still makes time for
setting personal goals. Becoming a homeowner—once elusive—has always been at the top of her list.

I can’t believe this is happening.  I’m looking forward to having the space for a dining room table that holds more than 4 of us!

One of the biggest myths is that Habitat gives away homes for free. In reality, Habitat partners with eligible families like Machell’s to help them build and own a home with an affordable mortgage.

Not only is Machell providing a more stable foundation for her family, but
she is setting the ultimate example for her grandchildren who will live in the home with her. The Habitat building process demands hard work—or ‘sweat equity’. By move-in day, the family will have invested 250 hours of sweat equity which includes construction work on her home and the homes of others,
participation in homeownership classes, and more.

I know my children who made this journey with me feel encouraged by this whole process. Now they can see that there’s so much that’s possible and to never give up or limit yourself, even when things get difficult. All of us, along with the talent and ongoing generosity from the community, built this home. It’s…extraordinary.

Let's get in touch

Send us an email and we'll get back to you as soon as possible.